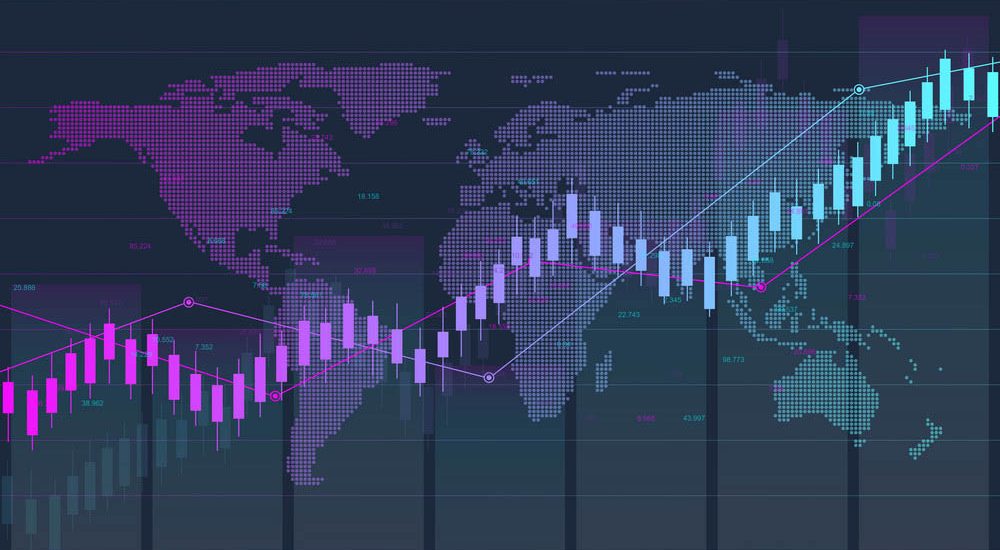 Diversification of QWI Investments’ portfolio along with some recovery in the Jamaica market pushed the Company’s investments, resulting in gains in Net Asset Value (NAV), since the end of the March quarter.

The increase in the portfolio’s NAV, exceeded the average gains of the Jamaica Stock Exchange (JSE) once more, following the outstanding performance up to the time of the Company’s IPO last year, according to data just released for the June quarter results, as well as further growth in the portfolio to the end of July.

QWI’s portfolio, which comprises a mix of stocks mainly in Jamaica and the USA, along with a small exposure in Trinidad, delivered net profit of $115 million in the June quarter.

Following the June results, the NAV continued to improve and ended the month at $1.06, up 11.5 percent from 95 cents at the end of March this year. The performance beats the JSE Main Market index that was down 2.5 percent and the JSE Combined Index, down 1 percent for the same period. The NAV upturn, reflects changes to the investment value plus dividend income net of expenses, and is just behind the performance of the JSE Junior Market index, which was up 12.4 percent over the same period.

QWI is enjoying gains in some local stocks but its USA investments have been performing well with net gains, since the Company started investing in that market post IPO in September last year.

The growth is in keeping with comments made by Chairman, John Jackson at the Company’s AGM in June, when he said that he expects the portfolio to continue to recover from the global fallout of COVID-19, with the projection that the losses could be wiped out by the end of 2020, if the markets continued their recovery. The stock price closed at 73 cents on the local market as at the end of July, at a steep discount of 41 percent to the NAV. 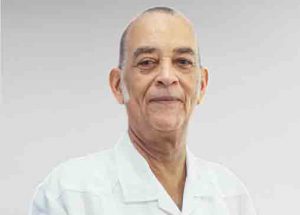 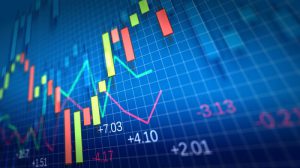 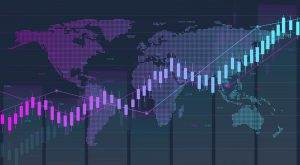